Exploring the limousines of celebrities

Celebrities may not have much in common, other than the fact that they are quite famous and perhaps the fact that so many of them like to use their own personal limousine. These splendid vehicles have a long-established connection with the rich and famous. They provide the class and style that celebrities need, to experience comfort and safety.

It should not come as a surprise that some of the limousines owned by famous celebrities are of particular interest. It is not possible to be a fan of this or that celebrity and not fall in love with their limousine. Some of their vehicles have earned themselves a place in the hall of fame and for a good reason: they are unforgettable!

Here are a few examples to get you to agree on this: 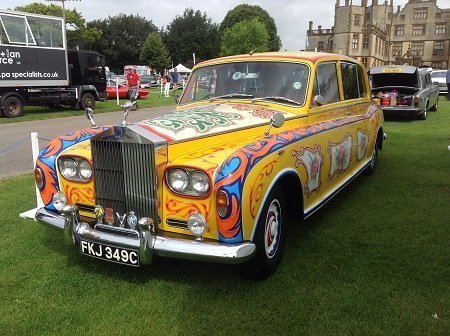 All of these limousines are quite famous, not just because of their owners, but because of the celebrity-fit features they possess. It is a good thing that these vehicles are preserved, and you can actually see them for what they were.

This site uses Akismet to reduce spam. Learn how your comment data is processed.